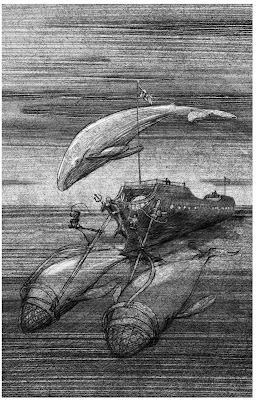 I just got a cable from the Director of the University of Levana Press who appeared rather miffed that I had, in my last post (this morning), failed to provide the Amazon links that allow readers of this blog to order the book. So, with my apologies to both the University Press and its readership, here they are! Padraic


Volume II – THE SLEEPERS OF LETHE


Volume I – THE RIDDLE OF THE SEAL 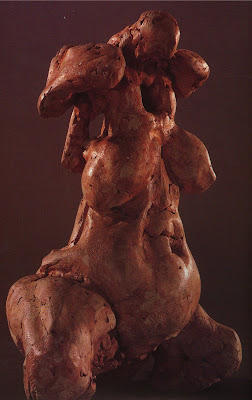 The famous prehistoric figure of the Mother survives to this day within the barrow (or labyrinth) of that name. The exquisite little Temple of Manmatha was subsequently built above it. The space surrounding this strange figure is far too narrow to allow it to be properly photo-graphed. The picture consequently shows a replica of this extraordinary work, executed in the late sixties by the sculptor Jacques Zwobada. This evocative modern version is reproduced here by kind permission of the artist’s estate. Interestingly enough, Zwobada left a permanent trace of his visit to the site by inscribing his name on the Rostrum Viatorum or Visitors’ Wall of the Temple of Manmatha. For more information, see Chapter VIII of The Sleepers of Lethe.
The Government of Gondwana
and the University of Levana Press
are pleased to announce the publication of
The Sleepers of Lethe
the Second Episode of Miguel Errazu’s
Chronicles of the Greater Dream
A Full Account of Recent Events in Gondwana
What’s the story?
Escaping from a secret prison in the middle of a nameless desert, Theseus (Teddy) Managras is flown to Gondwana, the boundless land his grandfather once ruled. In The Riddle of the Seal – the first episode of this great trilogy – Teddy and his companions set out on a perilous journey, closely pursued by the Cyclops, the ruthless leader of the terrorist movement, Ultima Ratio.
In this Second Episode, they reach the Valley of Umbra where, on the eve of a great battle against the Cyclops’ armies, Sub-Commander Eisehu Kipper sends them on a mission to recover the bodies of the Sleepers of Lethe – seven legendary figures that have been resting for close to a hundred years beneath the colossal glacier of Oblivium. Some suppose they hold the memory of all the past.
As Teddy continues his journey, he discovers love, begins to remember his own past and understands at last why his grandfather was sent into exile, why his parents were assassinated, and why he himself had been secretly detained.

What the critics have said:
"A great history - original, and marvellous and strange and fascinating!" Brian O’Doherty
"An unusual work of high literary fantasy. The author’s astonishing powers of invention propel us beyond time and space, into a strangely familiar world that is a mirror-image of our own. A work of strong humanistic convictions." World Heritage, October 2007